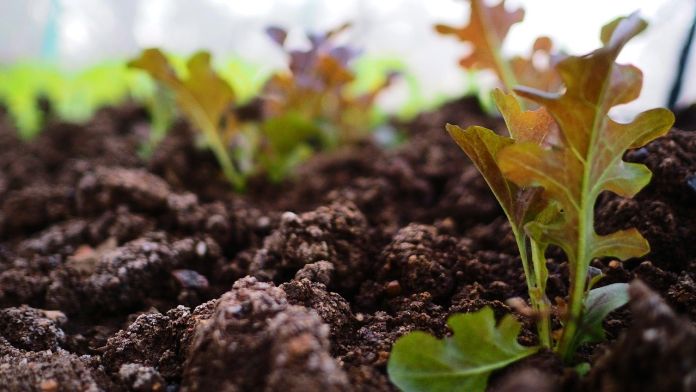 The amount of fresh produce that people were purchasing and consuming was steadily rising until the pandemic hit. According to Statista, the US fruit and vegetable market was worth $5.57 billion in 2019 but dropped slightly over the following two years.

Yet, despite the amount of fresh produce eaten, most people don’t know how these items came about. And it may startle you to know that many are factory products.

There is indeed such a thing as fruit and vegetables that are artificial. This possibly makes you think of laboratories and strange experiments. After all, if 3D printers are capable of making an edible steak, then surely scientists can also make fruit.

However, this isn’t precisely what manufactured fruits and vegetables mean. The ‘man-made’ fruits aren’t futuristic or strange. Many are highly commonplace and everyday food items.

Indeed, man-made vegetables and fruit include staples such as apples, corn, and even bananas. But, how can people make fruit and vegetables? Don’t they grow naturally?

How Are Vegetables And Fruit Manufactured?

During the pandemic, many individuals tried harder to live more sustainably and in a greener fashion. Many people decided to make their vegetable patches, which could partially explain the dip in fruit and veg sales over this period.

If you wanted to know how to change your home and garden into a more eco and green direction, growing your own veg would be great. You could eat fresh produce straight from your garden. 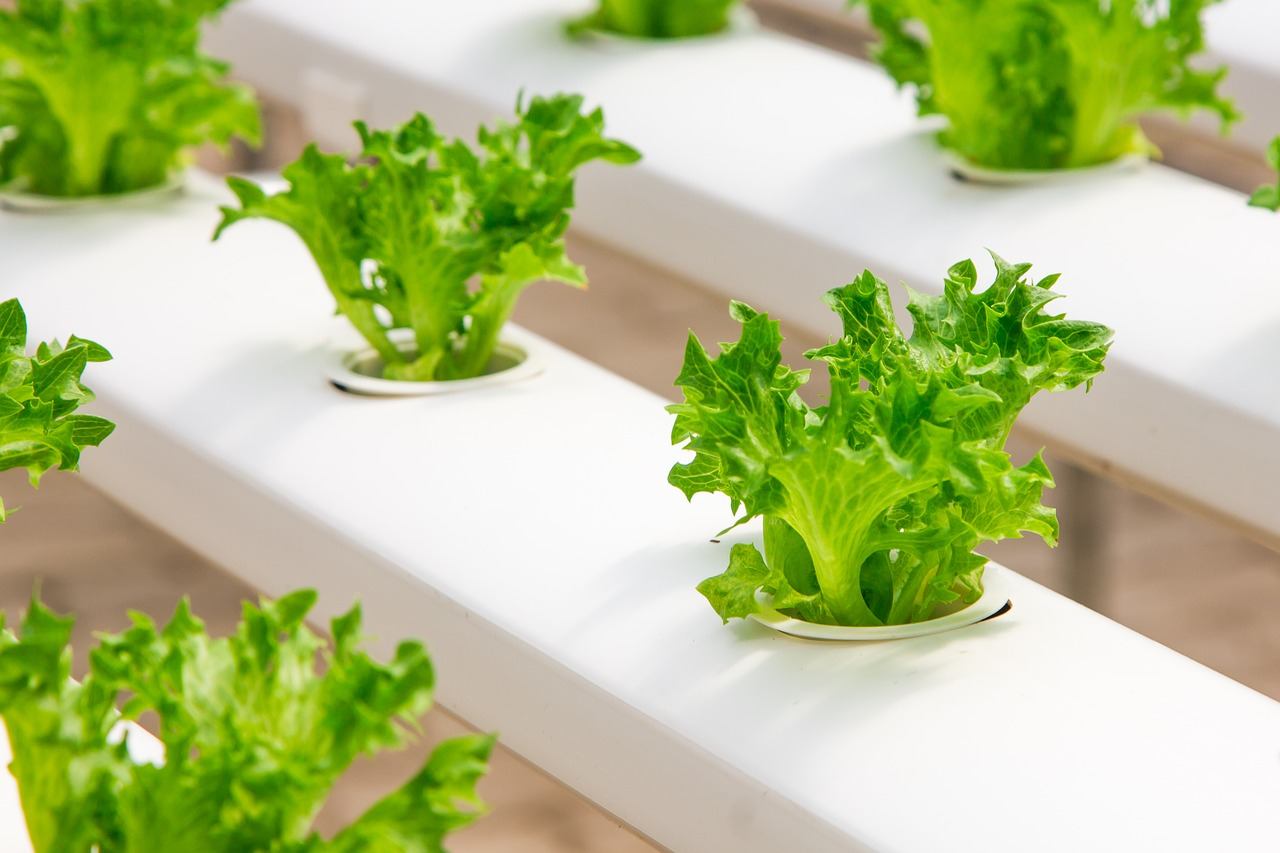 Man-made production refers to years, decades, even centuries of planting and cross-breeding. This process is for different varieties of vegetables and fruit to improve in many ways.

For instance, in its ancient, original form, the humble banana was not as edible or anywhere near as flavorsome as the ones you buy today. You can buy so many different varieties of bananas now, but they all came from one original type. By cross-breeding, consumers now have lots more variety.

Are Manufactured Vegetables & Fruit Bad For You?

Anyone would expect to assume that manufactured vegetables and fruits would be bad for you. That’s because of lab-grown meat, 3D printing, and GMOs.

According to Purdue University, there is no data to suggest GMO food is bad for human health. There is a but, though. GMO food hasn’t been around long enough for anyone to understand the long-term effects it may have on health.

Why Are Manufactured Vegetables Safe if GMOs may not be?

Some GMO foods have higher levels of antioxidants and other nutrients. The changes to products that make them GMO are from laboratories. They are, if you like, science experiments. And potentially great ones.

Artificial food, though, is done through natural processes, with some help from man. Factory food has been around for centuries, and scientists and nutritionists are fully aware of the health benefits of the produce you consume.

While you may balk at buying GMO food, you almost certainly have produced food in your kitchen, and you may be eating some tonight in your dinner.

You might be surprised at what man has done with fruit and vegetables. If it weren’t for pollination and cross-breeding, though, the produce section of a supermarket would be a lot more boring. 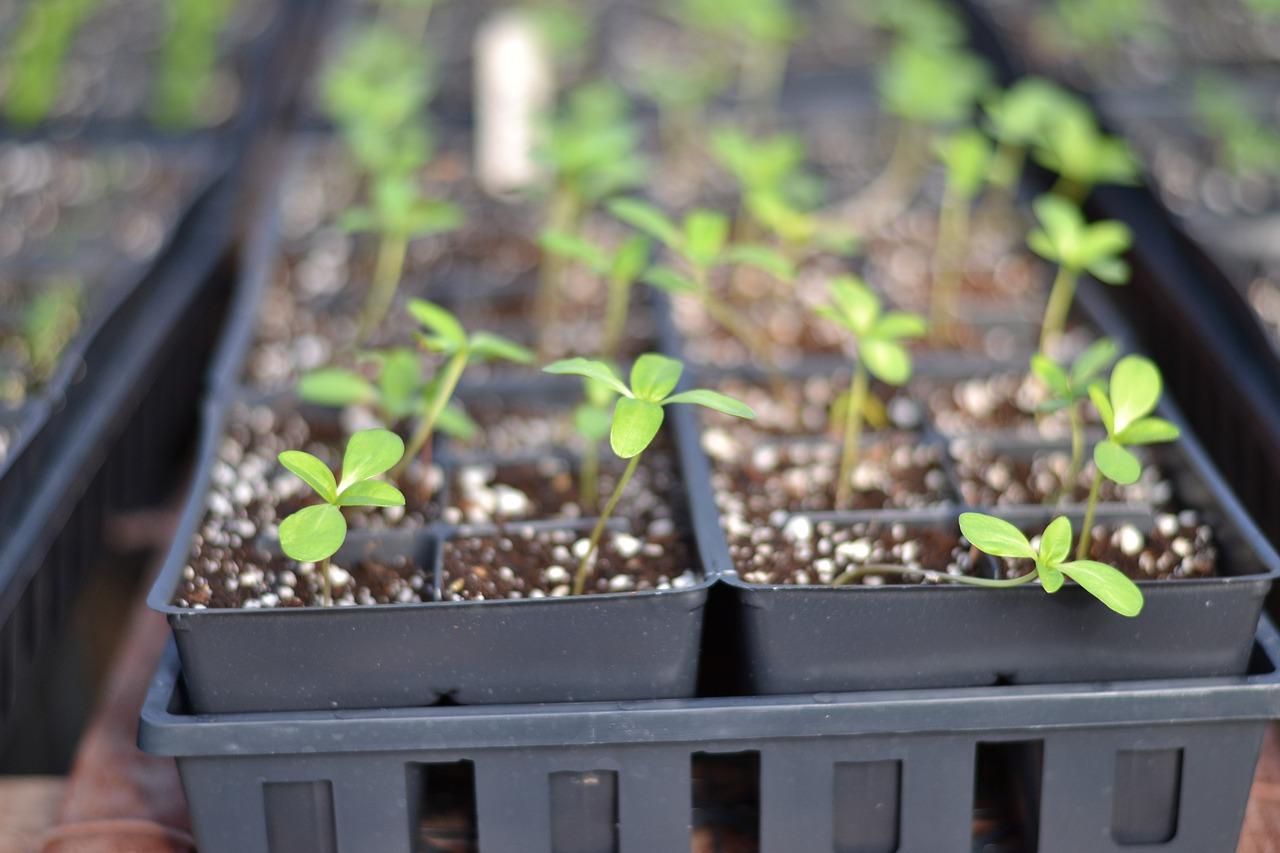 Apples are one fruit that has been manufactured. Everyone knows the story of Adam and Eve in the Garden of Eden and the apple. Every variety of apple has descended from that particular one in the Bible.

Now there are about 7,500 different apple varieties, but they all started from one original kind. Other man-made vegetables and fruit include those below:

Carrots, for instance, were never orange originally. That bright color is purely down to man and means that they now contain vitamin A, which they never used to. And there are plenty more. 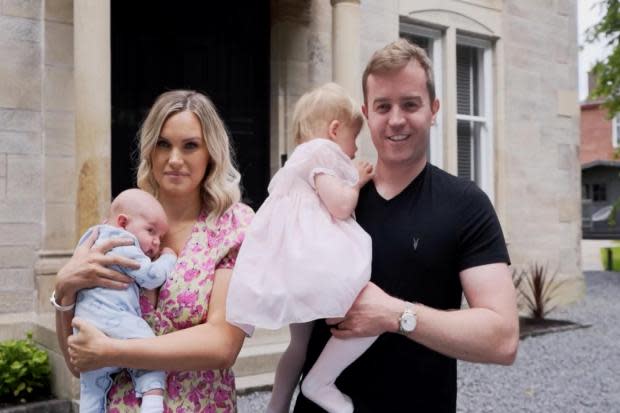