Four proposed developments would add more than 1,300 homes and more than 50,000 square feet of retail space in Callowhill, aligning with city efforts to better connect a neighborhood cut off decades ago from the rest of the city by I-95 and the Vine Street Expressway.

Philadelphia’s Civic Design Review committee, which makes nonbinding recommendations on design elements of certain projects, considered all four developments and how they work together at a special meeting Tuesday. The developments would mark four corners of a square created by Second and Fifth Streets and Spring Garden and Callowhill Streets.

“In many ways these developments will create a real neighborhood where none exists today,” Johns said in a statement. “We hope we can foster a conversation with the developers and among the developers about how that new neighborhood might look, function, flourish, and grow.”

The city changed zoning in the East Callowhill Overlay District from industrial to mixed-use residential five years ago to help achieve these goals. The proposed developments would replace four one- and two-story buildings with much taller ones.

This residential development at the corner of North Fifth and Callowhill Streets would consist of 219 studio, one-bedroom, and two-bedroom apartments. The building would include 71 parking spaces for vehicles, 75 spaces for bicycles, a roof deck, and a second floor courtyard.

Planning Commission staff recommended that the developer, Linden ODG Philly LLC, add solar panels on the canopies on the roof deck, widen the sidewalk, and consider adding a bike-share station. Staff, committee members, and the Northern Liberties Neighborhood Association encouraged developers to add retail to the ground floor to integrate the building more fully into the surrounding community.

The Civic Design Review asked the developer to come back for another review of the project at a later date.

This residential mixed-use development at the corner of North Fifth and Spring Garden Streets would consist of 329 residential units and more than 15,000 square feet of retail space. It would include 87 parking spaces for vehicles, 111 spaces for bicycles, and amenity space on the roof.

Southern Land Co., the developer, plans to relocate wall art on the existing building to the ground floor of the proposed building.

This residential mixed-use development at the corner of North Second and Spring Garden Streets would consist of 360 residential units and 21,000 square feet of retail space. The building would include 83 parking spaces for vehicles, 122 spaces for bicycles, and a courtyard with space for murals.

The residential tower will join another at 412 N. Second St. to form the first phase of a project by developers National Real Estate Development and The KRE Group to create a new community on North Second Street between Callowhill and Spring Garden Streets. The developers plan to build on a total of four parcels to complete their vision.

This residential mixed-use development would consist of 397 apartments and 20,400 square feet of retail space. It would include 106 parking spaces for vehicles, 135 spaces for bicycles, and an amenity deck.

Planning Commission staff and Civic Design Review members asked developers to consider how to mitigate noise in the space for public programming next to I-95 and to widen sidewalks. 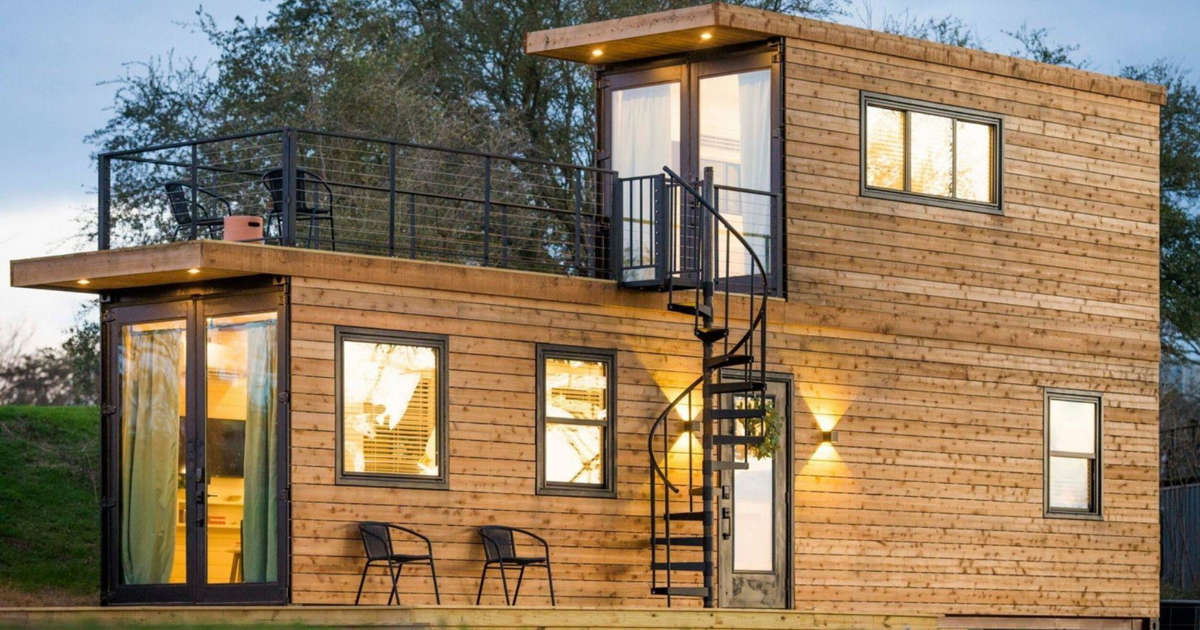 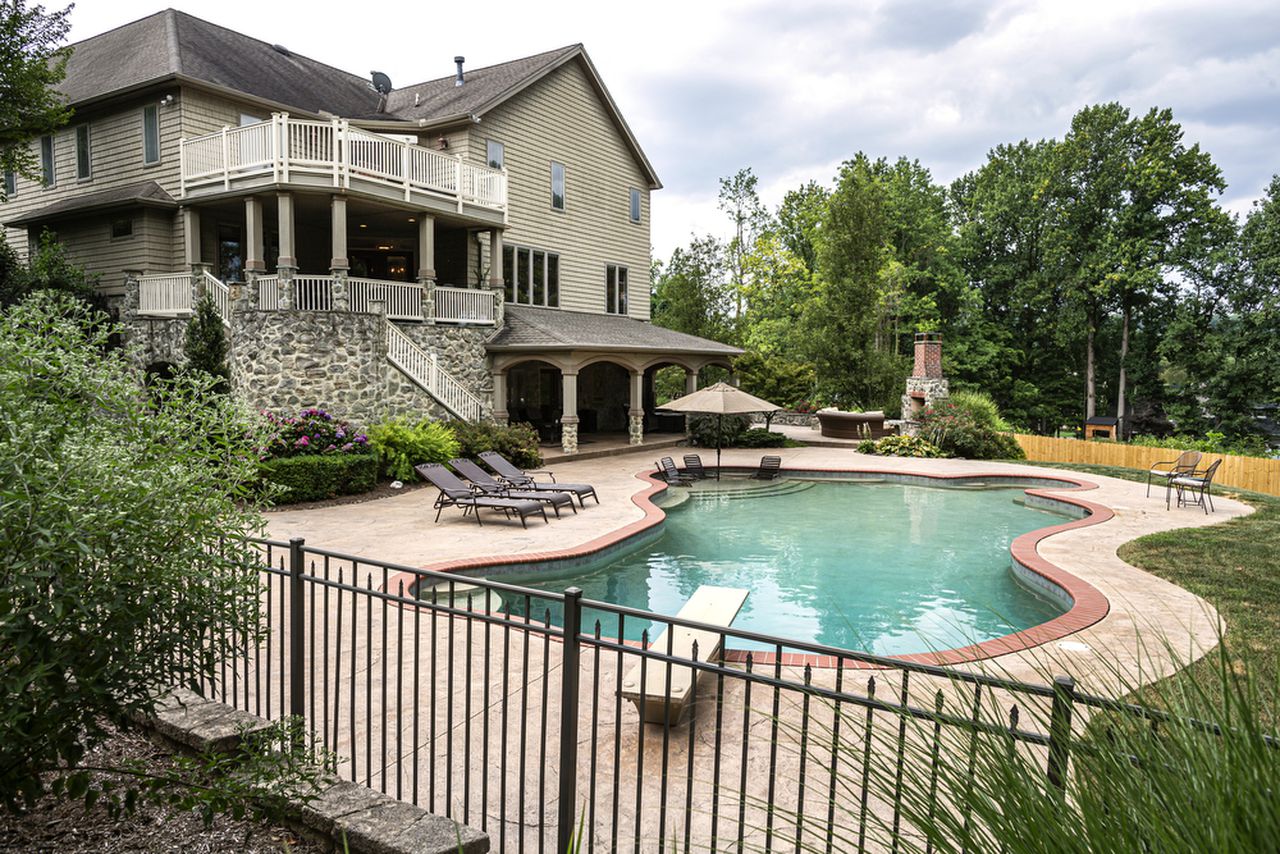 Home with backyard oasis, pool and 7 bedrooms near Hershey for $1.2M: Cool Spaces