Rapper and producer Lil Jon has his own home renovation series called “Lil Jon Wants to do What?” on HGTV that will premiere Monday, May 2 at 10 p.m. ET.

The series will premiere on HGTV, but for the viewers who don’t have cable the show will be available to stream on tv streaming services such as Philo and DirecTV Stream. Philo offers a seven day free trial when you sign up.

According to HGTV, in the first episode titled “Concrete and Cognac,” Lil Jon and Anitra Mecadon make big plans to turn a couple’s dated basement into a sophisticated club with a VIP lounge and neon decor.

Philo is an online streaming service that offers viewers access to 60+ channels with several options of shows and movies to choose from. Subscriptions for Philo are $25 a month. DirecTV Stream has four different streaming packages to choose from starting at $69.99.

More information on how to watch the new home renovation series, “Lil Jon Wants to do What?”

What: Home renovation series “Lil Jon Wants to do What?”

Who: Rapper and Producer Lil Jon and designer and expert builder Anitra Mecadon

Where: HGTV or via TV streaming services such as Philo and DirecTV Stream 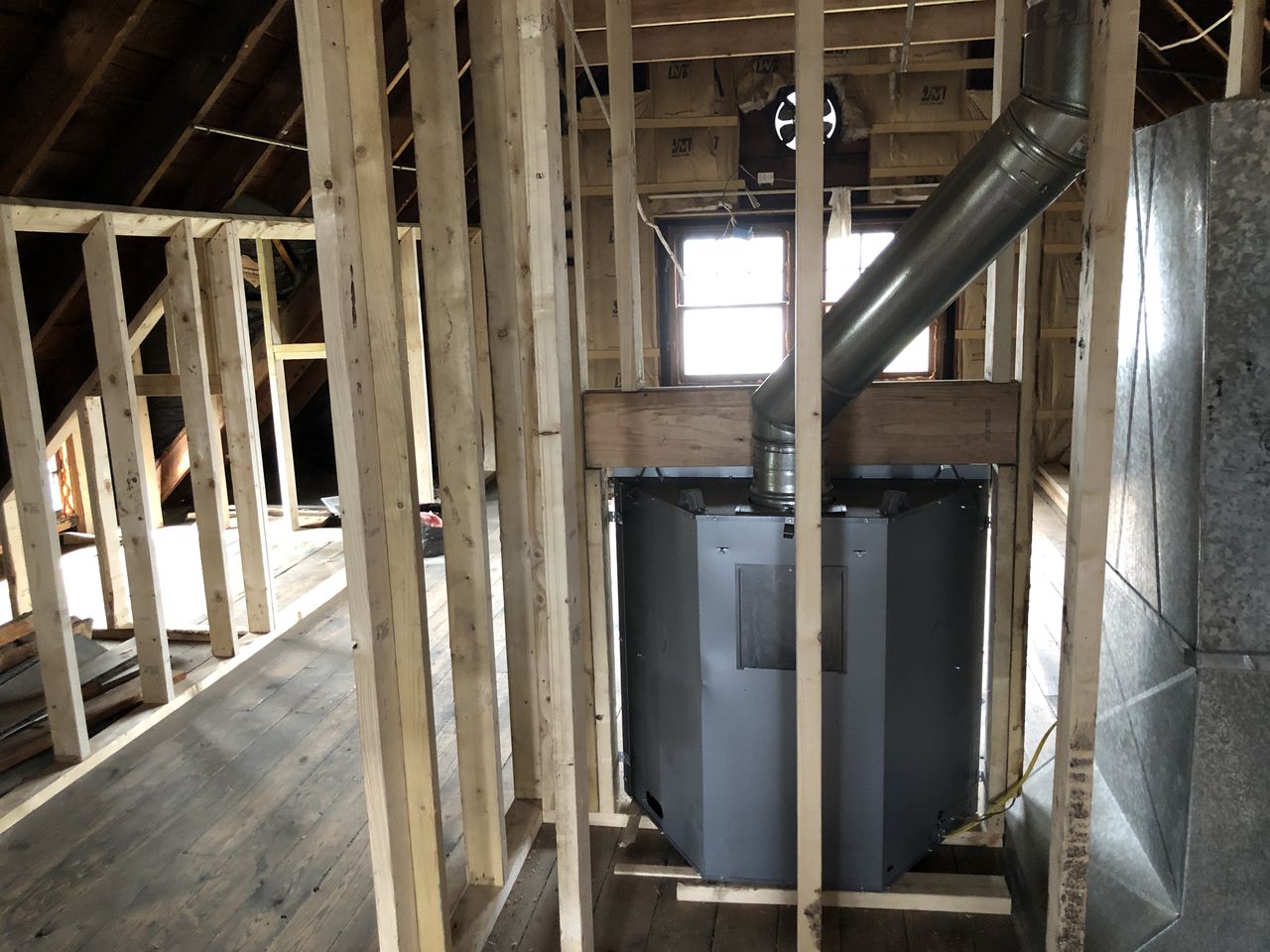 Wheelchair-Friendly Flooring – These Materials Are Best For Your Home 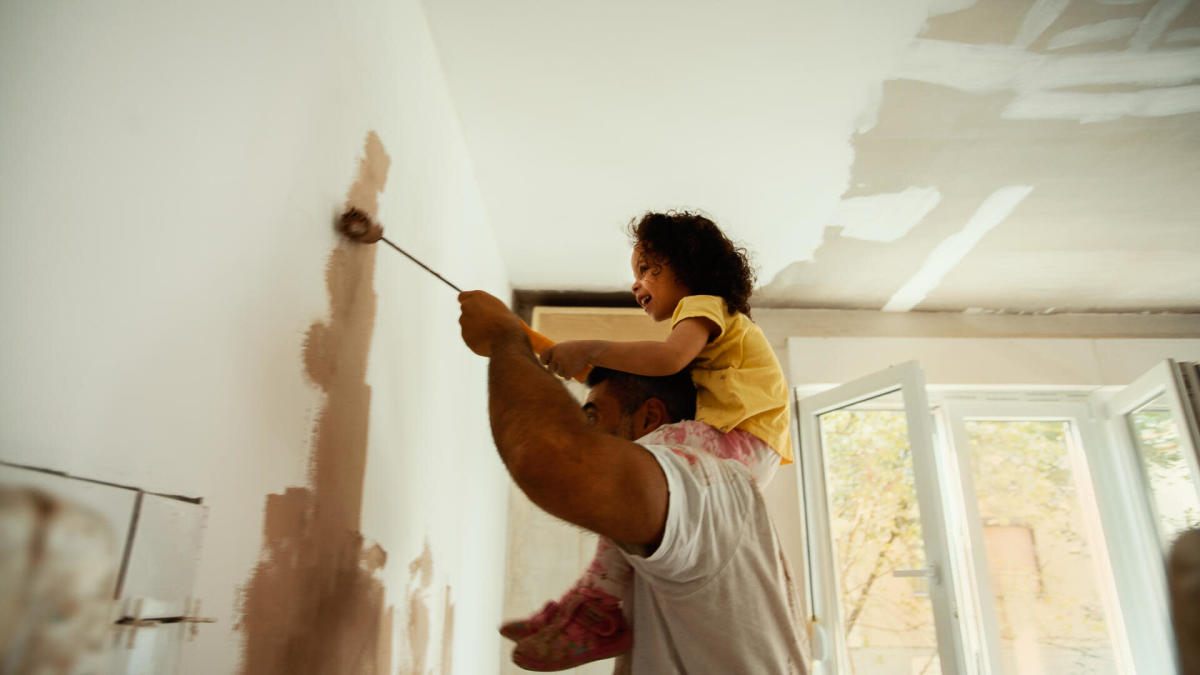