“Hearst Magazines and Yahoo may earn commission or revenue on some items through the links below.”

If you’re a cat parent, then you know that felines are fairly clean and low-maintenance pets. You don’t have to take them out to go to the bathroom, and they give themselves baths. The one downside? The dreaded litter box chore. Especially if you have more than one cat, keeping the litter box entirely clean and odor-free is virtually impossible — not to mention cat owner struggles like finding litter scattered all over your home or stuck in your cats’ paws. And while we’re willing to bet you wouldn’t trade all the benefits of having a cat for anything — even never having to scoop their poop again — the good news is, you don’t have to make that choice. The Litter-Robot 4 by Whisker is the newest self-cleaning litter box on the market, and it really is a game changer. Sleeker, quieter, and more high-tech than the previous Litter-Robot 3 Connect model, it also introduces a handful of new features and improvements meant to address customer feedback and benefit the health and happiness of both cat and human.

Woman’s Day spoke to Whisker President and CEO, Jacob Zuppke, about the newest upgrade the brand has released to its (already top-rated) product in five years. We also had the opportunity to beta test the Litter-Robot 4 ahead of its official launch. Read on for our honest review of the self-cleaning litter robot, and decide for yourself whether its right for you.

“We’ve taken all the feedback that we’ve gotten, and despite the fact that we’re the number one product, we completely redid everything in an effort to be the number one product again — and the number two product, hopefully, with our old model,” Zuppke says. “Looks were definitely an important part of the Litter-Robot 4, and also its underlying features and its underlying technology capabilities are things that we’ve really been hyper-focused on.”

“We’re really building an entire smart system that we’ll be able to learn from over time,” Zuppke adds. “The unit is equipped with all that technology on day one, and we’ll roll out new updates over the course of the coming months and years to continually get smarter.”

How does the Litter-Robot 4 work?

Shortly after your cat exits the Litter-Robot, it will automatically begin a cleaning cycle. As the globe rotates quietly, the patented sifting process and design separates dirty clumps from the clean litter. Clumps are deposited into the large capacity, tightly-sealed waste drawer below. When it’s time to empty the waste drawer, you simply remove the liner and put in a new one.

With two cats at home, that means two different personalities. One of my cats is much more skittish than the other, and while the Litter-Robot’s cycling is extremely quiet, I wasn’t sure how he’d react. Both cats were immediately curious, but not scared, and actually started using it right away. I saw how effective the SafeCat system is right off the bat as well. When my cat put his paws on the ledge to peek inside, his weight was detected right away and cycling stopped.

The Whisker app works well, accurately reporting the status of the robot (ready, cycling, offline); real-time litter and waste drawer levels (percentage full); recent activity and pet weights recorded. You can also start a cycle or power off the robot right from the app, as well as disable the buttons on the panel to prevent changes to the settings, customize your notifications to receive alerts for irregular bathroom activity and when the drawer is full, and change settings such as the cycle delay time and lighting inside the globe.

Overall, the product was easy to set up, simple to use, and has worked extremely well to eliminate litter box odors in my one-bedroom apartment. The only problem I don’t feel is one-hundred percent solved in transitioning from a manual litter box is the litter tracking issue from my cats jumping out, but the mess is greatly reduced.

While the unit itself is pricey at $649, I appreciate that there aren’t any additional expenses, outside of the litter I was already buying. (I also already used inexpensive charcoal filters with my previous litter box.) I’ve been using the same standard liners I buy in bulk for my small waste bins at home. I’m also using less litter, both because the Litter-Robot doesn’t require as much as my traditional box, and because the waste disposal system means less clean litter getting stuck to dirty clumps. And, of course, eliminating the chore of scooping altogether feels extremely worth the price. 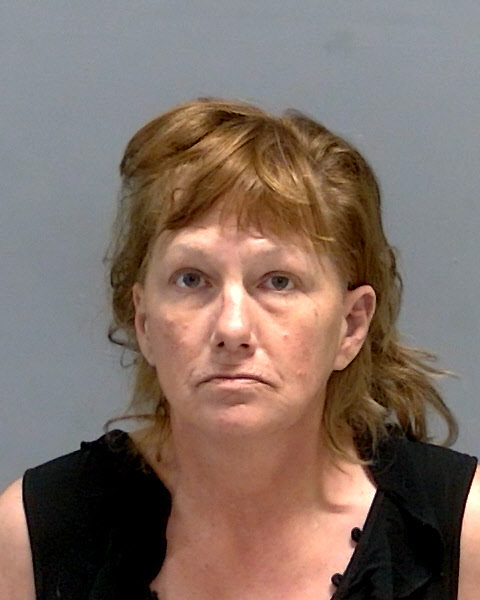