Cocoa Mayor Michael Blake is cleaning up and counting his blessings after the driver of a pickup truck crashed into a home that’s been in his family for 70 years.

Blake says it’s a miracle he was at a city Planning and Zoning Commission meeting Wednesday night when the truck went careening into the front porch of his Diamond Square home.

“Let’s be clear, crystal clear: divine intervention took place,” Blake said. “If I was sitting on that front porch in those chairs, it would have been history…his-story.”

Blake says he had mixed emotions as the truck sat on the front porch of his grandparent’s home.

“I just wanted to make sure that person was okay. That’s first and foremost,” Blake said.

According to investigators, the driver was headed southbound on Blake Avenue and was crossing State Road 520 when he collided with another car traveling westbound.

“You can always reconstruct the house. It is my grandparent’s house. It is sentimental to me. It’s been like a historical landmark right here on Blake Ave.” Blake said. “Needless to say, I was glad to see everyone was fine.”

Blake says the house, which was undergoing renovation, is still structurally sound.

“I’m just thankful that my grandfather had the ingenuity to pour concrete in-between the blocks as an added supportive measure,” Blake explained. “There’s a four-foot wall there that was penetrated by the truck that protected the interior portion of the house. The house is steady. It’s firm.”

How often should You Repaint Your Home’s Interior 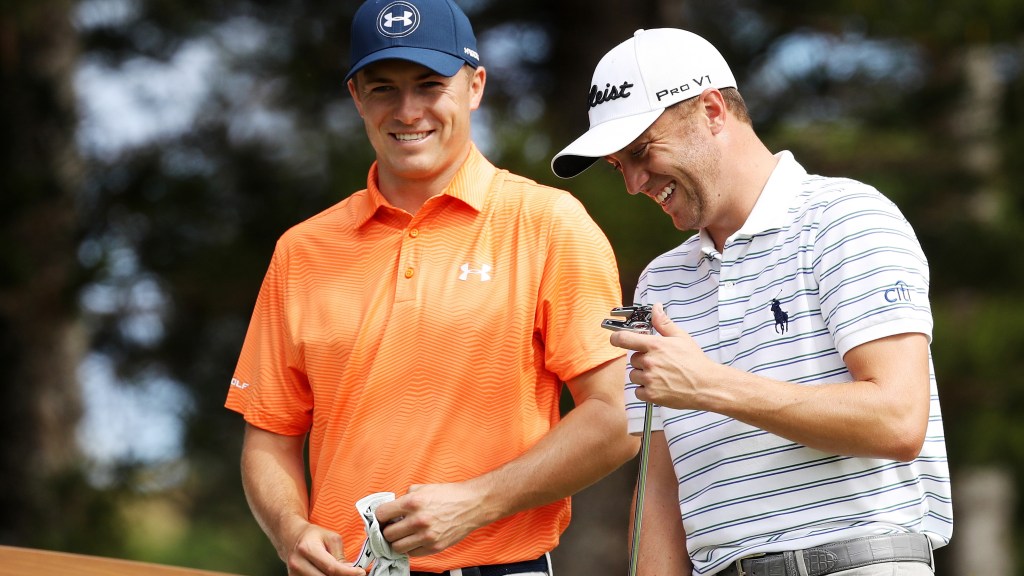 An industrial loft in Vancouver