Hudson’s “step-down” design gave the Hornet a lower center of gravity, which improved handling. It also allowed for a lower floor (you literally step down when getting in), which in turn let designers give the Hornet a low, sleek roofline while maintaining an acceptable amount of headroom.

When it debuted for the 1951 model year, the Hornet stood out from the more conservatively styled models from the Big Three automakers. It also offered impressive performance for the time.

Superior handling, combined with a potent-for-the-time 308-cubic-inch 170-hp inline-6, made the Hornet very competitive in NASCAR racing. A Hornet stock car even served as the inspiration for Doc Hudson, the character voiced by Paul Newman in the animated film “Cars.” The engine sported “Twin H-Power,” which was Hudson-speak for dual single-barrel carburetors, but Jay said Hudson’s downfall was caused in part by its failure to develop a V-8.

However, Hudson wasn’t able to keep its streak of innovation going. The automaker stubbornly stuck with its flathead inline-6 as other automakers adopted overhead-valve V-8s, and that lessened its appeal, Leno said. Hudson merged with Nash to form AMC in 1954, and a badge-engineered Hornet based on Nash mechanicals was introduced. The Hudson brand disappeared altogether in 1957.

Leno owned a Hornet while growing up in Boston. This isn’t that car, but he has had it for about 25 years. Leno said it only had about 15,000 miles when he got it, but the car has nonetheless been fully restored. This isn’t the only Hornet in Leno’s vast collection; he has a four-door version, too.

Watch the full video for a lot more on the history of the Hudson Hornet and for the chance to see Jay take the car out on California roads. 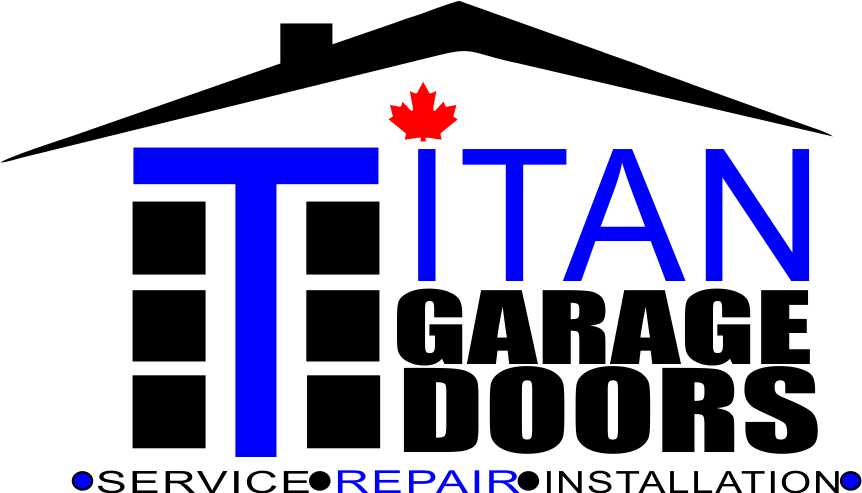 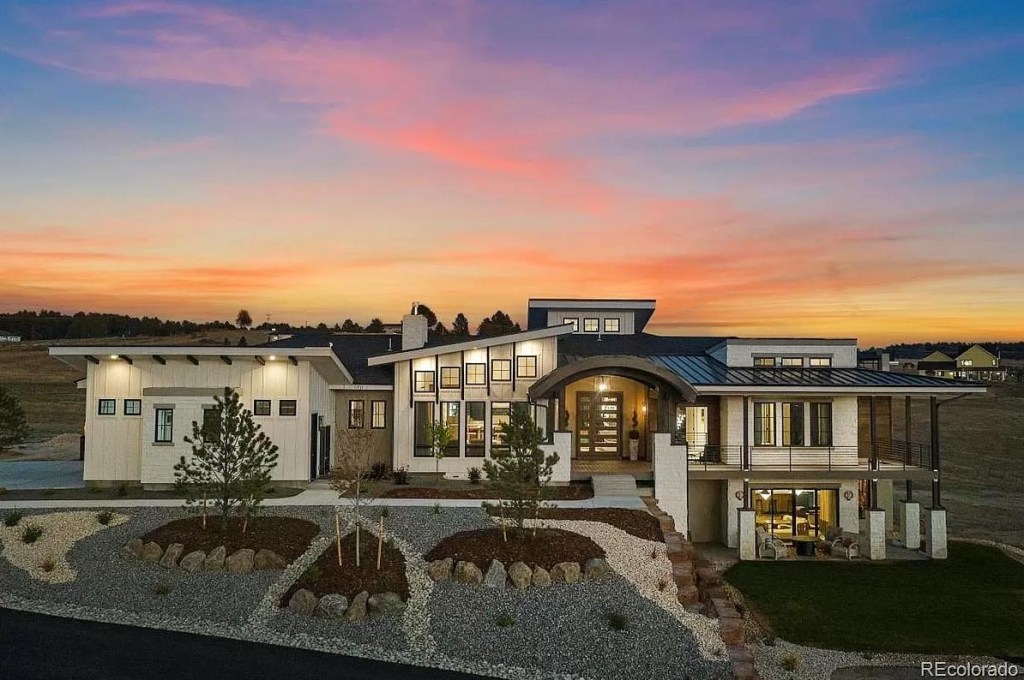 5 home remodeling trends to watch for in 2021

Top Building and Design Decisions for a Getaway House

Increase your home’s value with these DIY exterior projects

Enhance the Facility of the Muay Thai Center